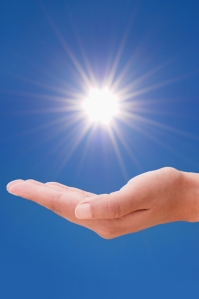 Good god! I haven’t written on here since last September! Apologies for my absence (if I’ve been missed). Its been a life changing set of months which have blurred into a flurry of work, study, coaching and business building.
I’ve been keen to stick to the Brad Sugars quote that we should ‘learn before we earn.’ I find that’s good and it sits well with my values, so my head’s been in the books and I’ve been doing much pro bono work, as well as a little paid work, to upskill as much as possible. It’s amazing how much I’ve learned, too. I only realised myself when I acted as a listener to someone who is six months behind me in the coaching journey and I was able to add such value for them.
One thing I have learned, this stuff that I learn, and that I now coach and teach, has allowed clients to make such huge changes in their lives that it is very humbling. And it’s only when I’ve been able to feel that humility that I understood totally what my school means about approaching everything with a servant’s heart.
It’s possible that this kind of skill could be seen by some as a kind of power that reflects more on their own abilities, and in the wrong hands it could go to the head.
So, servant’s heart it is, and in that way, standing not in front, nor behind, but beside the client, I can share in both the struggle to change and transform, as well as the joy of the victory when they succeed.
Nice.